Skip to Content
Home / Business / All About Tourmaline Crystals

Tourmaline crystals are a group of over thirty minerals with similar properties and crystal structures with different chemical compositions. It is one of the most complex silicates. Striations are present on several minerals like pyrite and quartz; however, vertical white striations are characteristic of tourmaline. Striations are grooves, appearing as parallel lines, often mistaken for scratches in transparent crystals.

The most common tourmaline is schorl, an opaque black mineral of various sizes. Sometimes you can find them inside the quartz, known as tourmalinated quartz. Other varieties include Dravite, Elbaite, and Rubellite. Dravite comes in shades of brown, and Rubellite in shades of Red. However, Elbaite occurs in many colours; it also shows the property of Pleochroism: different colours from different angles.

Like quartz, tourmaline is piezoelectric and gets an electric charge when pressed. However, tourmaline crystal is also pyroelectric: it gets electrically charged when heated. People often call it “Ceylonese Sri Lankan Magnet” as it can repel hot ashes because of its pyroelectric properties. Tourmaline mostly finds uses in scientific equipment, like a pressure gauge. The power gauge to measure the impact of the first atomic bomb had slices of tourmaline crystals. It is rarely used in electronics as it is challenging to find flawless tourmalines.

In the 19th century, chemists used to polarise light by shining rays onto a cut and polished tourmaline surface.

Opaque black schorl and yellow tsilaisite are highly susceptible to magnetism as they have a high concentration of iron and manganese. Red and pink tourmalines have the least magnetic susceptibility.

Tourmaline crystals are relatively strong but break because they are brittle. You can find them in granite or metamorphic rocks, like marble; they may also be in sandstones as grains. Tourmaline crystals appear worldwide, including in Africa, the Ural Mountains of Russia, Pakistan, Afghanistan, Sri Lanka, the USA, and Brazil. Brazil houses the world’s largest tourmaline mines.

The traditional birthstone chart places tourmaline for people born in October, but on the modern chart, it is opal.

Tourmaline is very significant for people believing in crystal healing. According to practitioners, tourmaline cleanses and purifies energy and grounds spiritual energy. It also clears and balances chakras. Believers say that piezoelectric characteristic stimulates the aura to capture positive energy.

People believe that pink tourmaline associates itself with the heart chakra and can solve relationship problems. Black tourmaline has a reputation as a protector among practitioners.

Those who believe in crystal healing often find that tourmaline brings a deep mental understanding of yourself and your situations. Practitioners say that it can find solutions to complicated problems and can heal difficulties like paranoia, irrational fears, and low self-confidence. People believe that tourmaline is a stone of compassion and brings good luck and prosperity. Other believed uses of tourmaline include stimulating imagination.

Heat can change the colour of the tourmaline crystal, so you should never leave it under the sun. It may also crack if you expose it to a sudden temperature change.

Check out our black tourmaline crystal selection for the best in unique or custom, handmade pieces from our karma living shops. 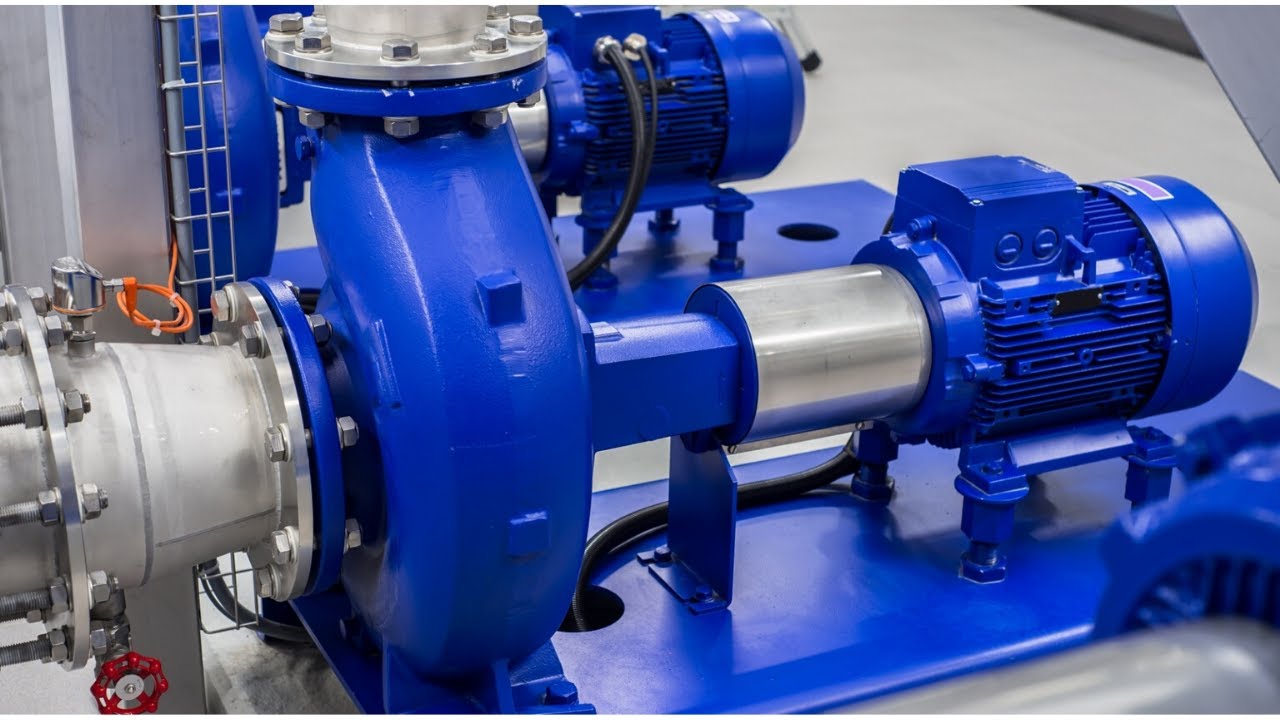 How To Find A Reputable Pump Repair Company

An Unbiased View of GMP Certification

Why Champion Energy Is Your Best Energy Options